Prior to managing the centers, she was Senior Producer and Research Associate of the critically acclaimed Public TV series on public policy law and social justice issues, “Due Process,” airing on NJTV Public Media, and WNET/13.  Tania assumed the roles of Managing Producer, Writer, Videographer, Editor and Technical Director and was in charge of all content development, and all aspects of field and studio production for “Due Process.”

She has been honored with 7 New York and Mid-Atlantic Emmy Awards and 20 Emmy nominations during her tenure with Due Process.

Bentley joined the program after work on various local cable television programs including “A Closer Look,” a production of the Newark Public Schools, and Montclair Channel 34’s pilot episode of the magazine series “Destination Montclair,” which, in collaboration with the Montclair Arts Council and Montclair State University, she helped co-produce, write and host.

Bentley balances her passion for journalism with her desire to make a difference through social activism and charitable work. A native of South Africa, Tania is also fluent in four languages. 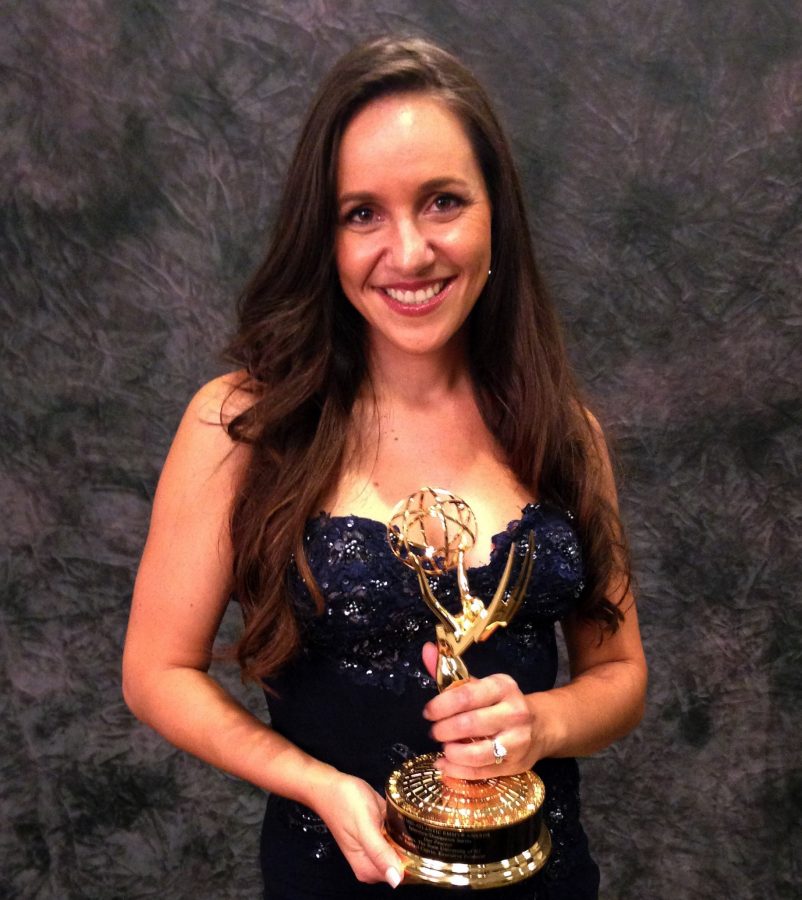 Amani Taha is a second year law student at Rutgers University-Newark from Tampa, FL. In addition to being the Center’s student fellow, she is a team member on the Jessup International Moot Court Team, staff editor on the International Law and Human Rights Journal, and the law student liaison for the New Jersey Muslim Lawyer’s Association. Her legal interests include International Commercial Law and human rights. She makes one of the best tiramisus in the tristate area. 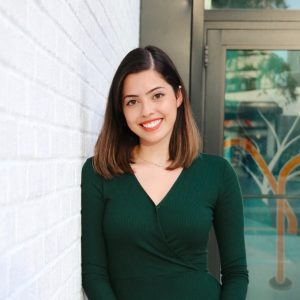 Leo Choi graduated from Fordham University in 2012 and earned his law degree from Rutgers School of Law in 2020. Prior to law school, he worked as an assistant product manager for LG Electronics USA, Inc., and at its marketing subsidiary HS Ad America as an account manager. His legal interests include FinTech, Blockchain / Decentralized Ledger Technology, and Securities / Corporate Law. He is currently a law clerk at Lindgren, Lindgren, Oehm & You, LLP and plans to join the firm as an associate upon bar admission. 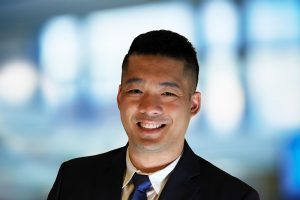 Katarina Gonzalez graduated from Rutgers Law School in May 2020 and achieved a certificate in Corporate and Business law. Katarina was a Fintech Program Researcher for the 2019-2020 period for the Center for Corporate Law and Governance. Katarina is published in the Rutgers University Law Review, with the commentary entitled Permissioned Blockchains & Smart Contracts: The Smarter Way to Protect Intellectual Property, 72 Rutgers U. L. Rev. Commentaries. Katarina is currently working for WingIt Innovations LLC as an eCommerce and Contracts Manager. 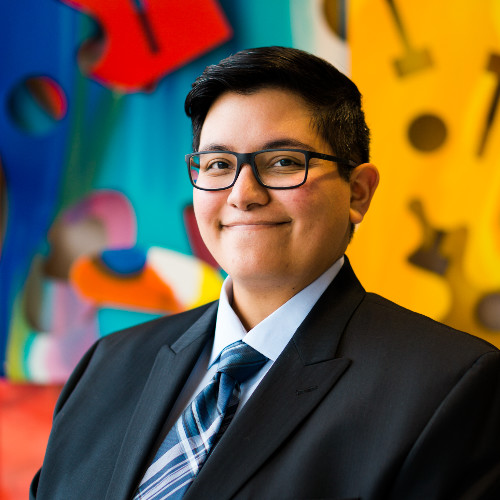 Corporations Should Reconsider the Value of Their Political Action Committees